Kamsa, the brutal king of Mathura, had imprisoned Devki (his sister)and Vasudev (Devki’s husband) because of the Akashwani that said that ‘Devki and Vasudev’s eighth son will avenge for all the brutality and kill Kamsa’. Despite all of  Kamsa’s attempts to kill the eighth son of Devki and Vasudev, he was born. Krishna was born.

When Kamsa came to know about Krishna’s existence, he arranged all kinds of plans and plotting to kill Krishna. He sent Putana and Kalia snake. But they couldn’t do any harm to Krishna. Here are the stories:

The Adaption of Krishna and Putana’s fable in Kathakali is extremely mesmerizing.

Why didn’t Krishna kill the poisonous snake, Kalia on defeating him?? The reason is divine!

In order to kill Krishna organized ‘Dhanoriya Yugana’ a wrestling match and invited Krishna as well as Balarama, so that he could challenge them and kill them. As the day of the Dhanorjya yugana came, Kamsa was very delirious. Krishna and Balarama entered Kamsa’s city of Mathura. As Kamsa got the news of their arrival, he ordered his ministers to unchain the mad elephant Kuvalayapida and set him in Krishna’s way. As Kuvalayapida ran towards Krishna, he cut off his trunk with his sword ending the life of the destructive elephant. 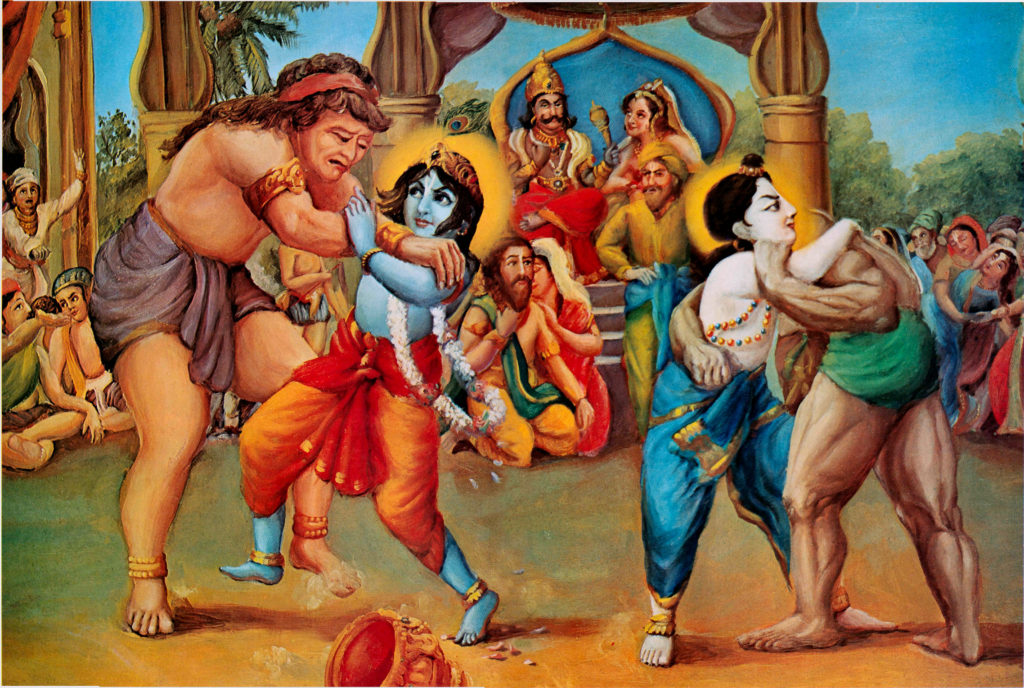 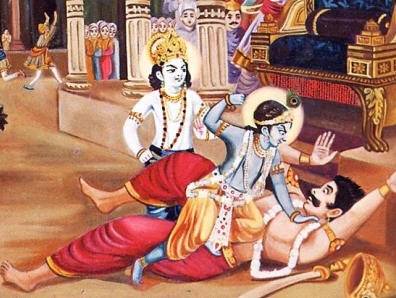 The defeat shook Kamsa. Moving towards, Krishna then roared”oh evil Uncle Kamsa now it’s your turn to go to hell”. Krishna moved towards Kamsa, seized him, knocked him down and dragged him to the wrestling ring hold him by his hair.The terrified Kamsa tried to escape the arena but could not. There He easily killed Kamsa, striking him with His fist.

Everybody in the stadium rejoiced over the evil tyrant’s death. Krishna met his parents Devaki and Vasudev and freed them from the captivity along with others whom the evil king had kept in captivity.  Thus Krishna restored peace in the land of Mathura. 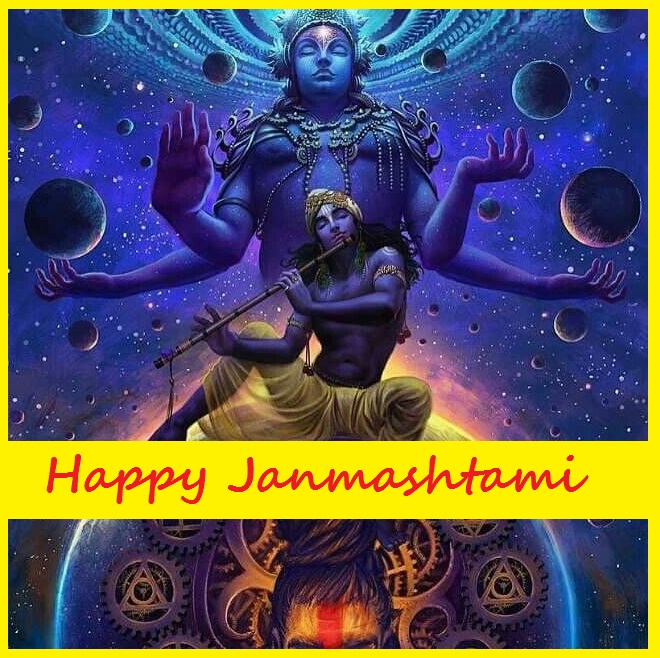